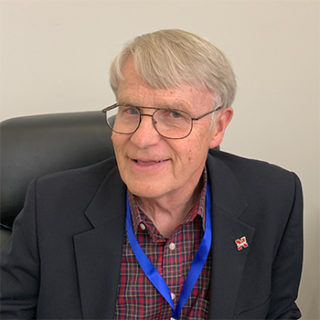 Dr. Peet received his PhD degree from the University of Nebraska followed by a postdoctoral appointment at the Massachusetts Institute of Technology. Dr. Peet was founder and CEO of Aurigene Discovery Technologies, V.P. of Discovery Alliances at ArQule, and Head of Medicinal Chemistry and Distinguished Scientist at Aventis. Dr. Peet serves on several editorial boards and has authored 145 technical articles and books. He holds 65 US Patents, which largely cover enzyme inhibitors and receptor ligands for therapeutic targets in the areas of CNS, cardiovascular, metabolic and respiratory diseases, and oncology. Dr. Peet is active in the scientific community; he has organized and chaired several international symposia, he is a member of the IBC USA Board, and locally he has organized and chaired several NESACS Medicinal Chemistry Symposia. 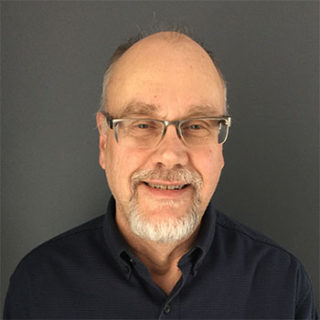 Dr. Robert Perni performed his graduate work in the total synthesis of indole alkaloids at Dartmouth College where he was awarded a Ph.D. in Organic Chemistry and held a post-doctoral appointment at the University of Rochester. He received his B.S. in Chemistry from Northeastern University (1979). He is the author or coauthor of more than 170 research publications, abstracts, review articles, invited lectures, issued patents and published IP applications. Dr. Perni was previously Vice President, Chemistry at Sirtris Pharmaceuticals (Cambridge, MA). His efforts leading Sirtris Chemistry resulted in the identification of three clinical candidates for multiple indications as well as numerous publications. Dr. Perni initially joined Sirtris following nine years at Vertex Pharmaceuticals where he led HCV protease inhibition research team at Vertex. This effort led to the discovery of Incivek™ (VX-950, telaprevir) which was approved for sale in 2011 in the US, Europe and Japan. Prior to joining Vertex, Dr. Perni was Director of Chemistry at Avid Therapeutics focusing on antiviral drug discovery and development against hepatitis B. He began his career in the Medicinal Chemistry Department at Sterling Winthrop (Albany NY and Upper Providence, PA), working in antibacterial, antiviral and oncology drug discovery research where he was responsible for the identification of multiple clinical candidates. 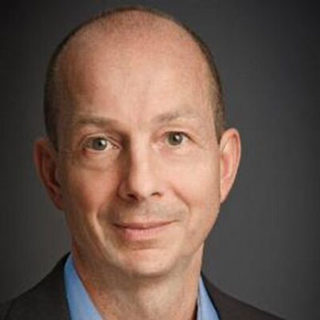 Dr. Mark Tebbe is co-founder of Quench Bio with Atlas Venture and of Arix Bioscience where he is the Chief Technology Officer. He is also an Atlas EIR. Formerly, Mark was VP and Head of Drug Discovery at Quartet Medicine. Mark has 24+ years of experience in drug discovery and development and is a co-inventor of Incivek ™ (Telaprevir), an HCV protease inhibitor. Before Quartet, he was VP of Medicinal and Computational Chemistry at Forma Therapeutics where he focused on small molecule cancer therapeutics. Prior to that, Mark held positions of increasing responsibility during his 16-year career at Eli Lilly including head of chemistry in Hamburg, Germany and Research Triangle Park, North Carolina as well as Global Head of Operations for the discovery chemistry group. He obtained his Ph.D. in organic chemistry from Stanford University and his undergraduate degree from the University of Notre Dame. 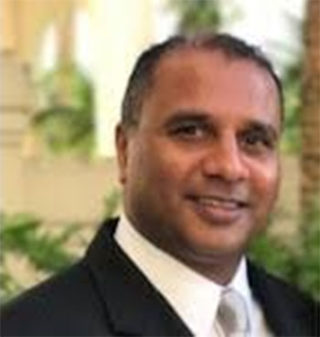 Dr. Vinod Patel is a founder of TME therapeutics, immune oncology company developing antibody drug conjugate therapeutics. He received his PhD degree in Organic chemistry from University of Nottingham. He served as director of Medicinal Chemistry at Amgen and recently head of Oncology at Sanofi. He has published more than 50 articles in peer reviewed journals and has 25 patents to his credits.

Sign up for CreaGen Inc newsletter to receive all the news.

Sign up for Medicare newsletter to receive all the news offers and discounts from Medicare eye clinic.

“We understand that with the recent Coronavirus breakout, many overseas operations are being severely disrupted. CreaGen Inc. has the resources and capacity to service any chemistry needs with unmatched quality and efficiency to ensure your firm’s operations continue smoothly. Please email rrajur@creagenbio.com or call 978-764-7068 for additional information.”